Shuki composed the theme for the X-Men animated series in 1997. That theme was recently featured in the blockbuster film Dr. Strange. ScreenRant made note of the song choice, which has delighted fans globally:

One of the coolest pieces of music used in Doctor Strange 2 is the crowd-pleasing “X-Men ’97 Theme” composed by Haim Saban and Shuki Levy for the animated X-Men series that ran from 1992 to 1997. Not only is the song extremely uptempo compared to some of the melancholic musical scores, it also plays directly to the nostalgia of fans of Marvel going back 25 years.

A lot of time and effort clearly went into choosing what songs to use on behalf of fan service as well as thematic continuity, and the “X-Men ’97 Theme” has momentous drumlines and a triumphant sound that couldn’t make Charles Xavier’s (Patrick Stewart) sudden entrance in the story any better.

After a successful run of Masada 1942, Habima Theatre was forced to close all shows for several months due to the global pandemic. The show recently reopened on April 7, 2021 — Yom HaShoah, Israel’s Holocaust Remembrance Day — and is once again selling out performances. Ticketing information can be found here.

On January 23rd, 2020, Habima – the national theatre of Israel – opened the latest project from The Shuki and Tori Levy Foundation, Masada 1942, a musical play written by David Goldsmith, directed by Moshe Kepten, and composed by Shuki Levy. The story takes place in the Warsaw ghetto during World War II, and follows a troupe of Jewish actors who perform a play about the ancient story of Masada. They perform the play as an act of artistic resistance against their Nazi captors. The play’s author, a character named Joseph, believes that sharing the Masada story will provide inspiration and symbolic hope for those who are trapped inside the ghetto. Even though Joseph’s family members are doubtful, Joseph believes that resilience is their story, and it will be their legacy. Out of a dark situation emerges a star-crossed love story, fueled by a troupe of brave artists taking a final stand for freedom. It is a story of then, of now, and of all time.

Haim Noy, Israel’s most well known theatre critic, wrote a review about Masada 1942 after its debut. He describes the show as a “moving, magical, and exciting performance, giving viewers a poignant and engaging theatrical experience.” In his review, Noy also praises Shuki Levy’s music contribution, calling it “extraordinary.” He describes the songs as moving and exciting, and commends the performers. Lastly, he applauds the creative work of Moshe Kepten, saying that his direction of a “wonderful” cast of actors results in an “amazing production that cannot be missed.”

Masada 1942 gives audiences an intimate look at the reality of the Holocaust, keeping the memory of this atrocity alive in humanity’s collective consciousness. By juxtaposing the ancient history of Masada with the Warsaw ghetto, audiences are given context for the ongoing persecution of the Jewish people. The resounding deeper message that rises out of the story is powerful in its simplicity — never again. Ticketing information can be found here. 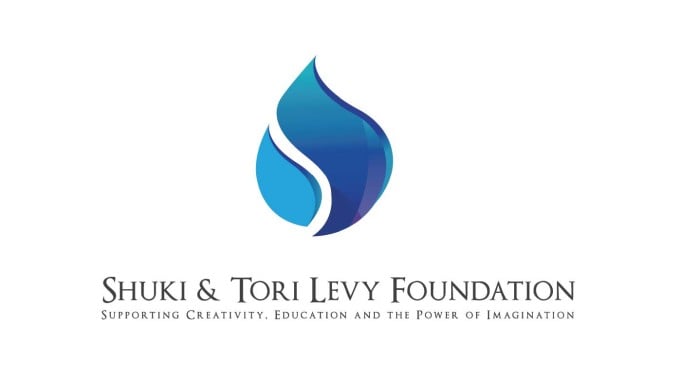 Shuki and Tori Levy are proud to announce the launch of the official website for their nonprofit foundation. The Shuki & Tori Levy Foundation is committed to supporting educational endeavors that spread positive energy and build bridges of understanding between people from all backgrounds. In keeping with the vision of its founders, the Foundation supports a network of educational projects and creative properties aimed at helping children and families understand the importance of positive thinking. It is the Foundation’s belief that education is the best means to empower the public through lessons of spirituality and social responsibility. Examining the past is one of the best ways to change the future; to this end, the Foundation also develops and funds projects that educate the public on historical and cultural topics. By supporting ventures focused on learning and enlightenment, the Foundation strives to make a positive impact on people from a range of diverse ethnic and cultural backgrounds. Using education as a unifying force for good, the Shuki and Tori Levy Foundation aims to help set a new generation on the path to global peace. Learn more about the work of the foundation here.

“Imagine This” Musical to Debut in Germany 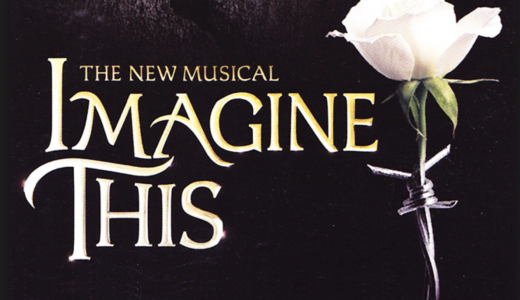 Shuki Levy’s musical “Imagine This” will debut at the Freien Musical Ensemble in Münster, Germany on October 28, 2016. The production will feature a live 40-piece orchestra and a cast of nearly 60. It is the first time this original musical has been produced in Germany, a historically significant event considering the play’s setting – the Warsaw Ghetto in World War II – and the musical’s subject matter. 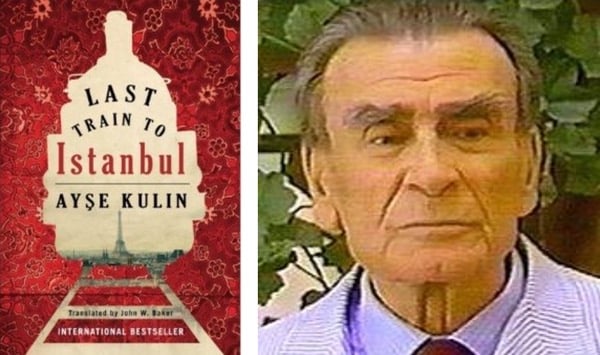 Shuki Levy, in co-production with Israeli producer/director Doron Eran and Attorney Hagai Strohweiss, has acquired rights to produce a feature film based on the international bestselling book “Last Train to Istanbul” by Ayşe Kulin. The book follows the inspiring true story of Turkish diplomat Ismail Necdet Kent, who risked his life to rescue Jews and Turkish citizens living in France during World War II. Author Ayşe Kulin, also well known for her screenwriting and short stories, has been honored with multiple awards including the prestigious Istanbul Communication Faculty “Writer of the Year” award. The feature is currently in development and slated to start production in 2018. 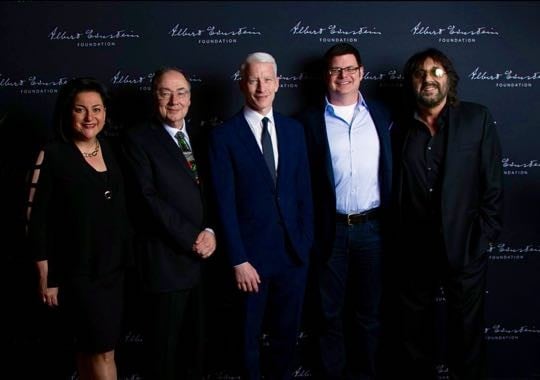 On May 15, 2016 in Toronto, Shuki Levy received the Jake Eberts Key of Knowledge Award at the Einstein Gala in the area of Innovation. Other award recipients included Naomi Azrieli of The Azriele Foundation, Dr. Barry Sherman of Apotex Inc., and Jeff Martin, former Apple exec and CEO of Tribal Planet. The panel of recipients was moderated by CNN’s Anderson Cooper. 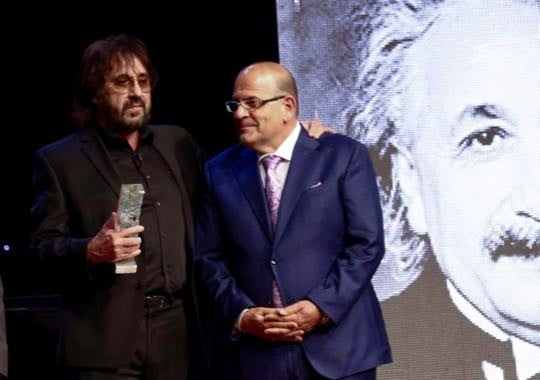 Inspired by Hebrew University founders Albert Einstein and Sigmund Freud and re-named in honor of its first recipient, the late Academy Award winning producer Jake Eberts, The Key of Knowledge Award recognizes leaders and visionaries who have bettered society through the dissemination of knowledge, innovation and personal example. The event helped to raise money for the Albert Einstein Foundation, which is dedicated to building a museum in honor of Einstein on the Hebrew University campus in Jerusalem. 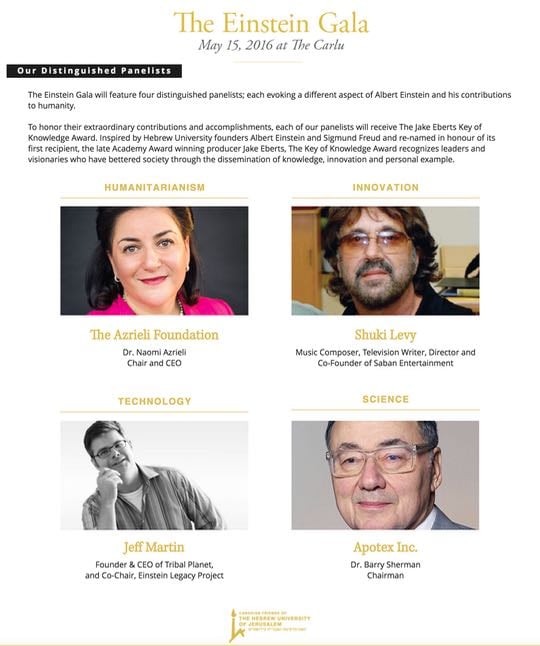 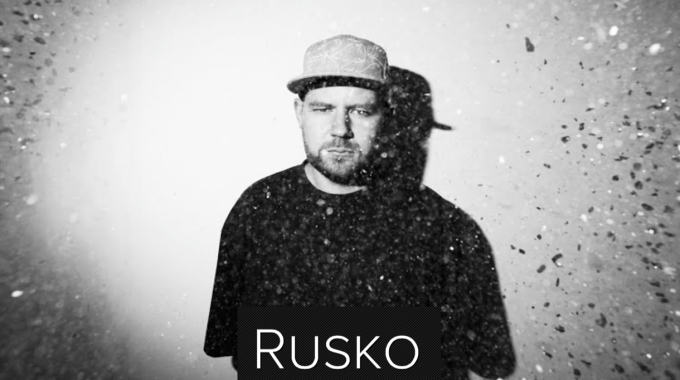 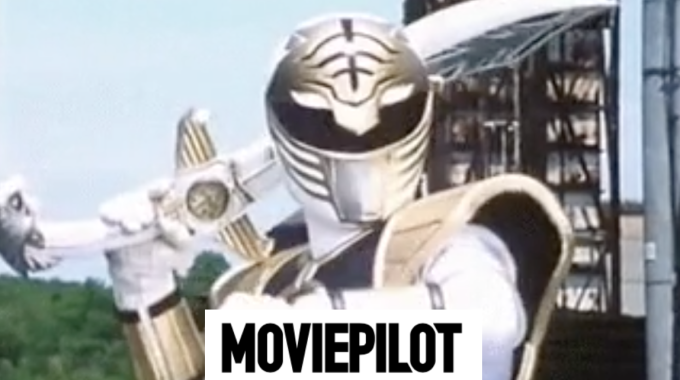